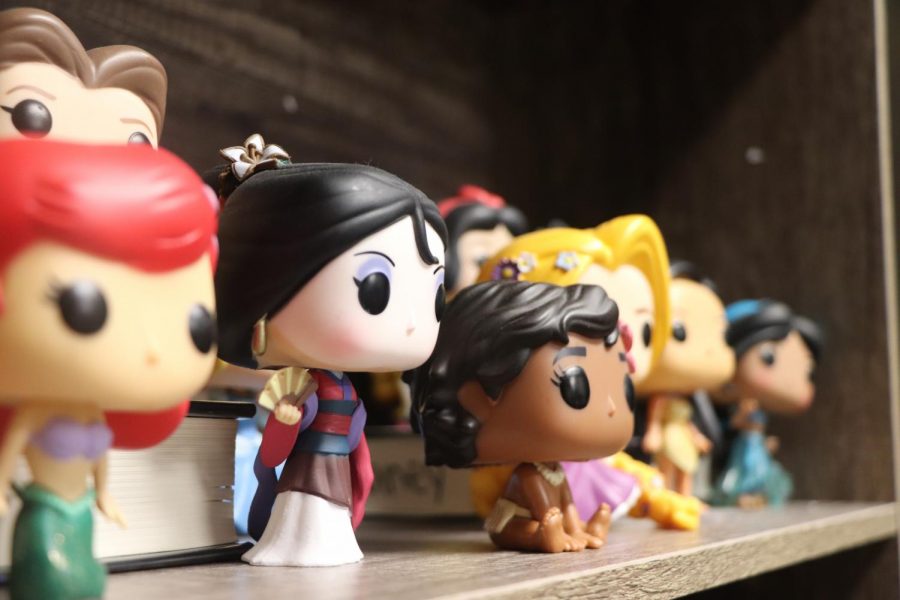 People from all over North America experience the love and magic of Disney at least once in their lifetime. Here is some big news for Disney fans, while Disney is closing out of theme park merchandise stores, Target and Walt Disney retail locations are pairing up to increase experiences for future generations all over the United States to keep the magic flowing.

On March 23rd, Disney announced the first round of stores, outside of theme parks, to close down in the United States. By reducing the number of brick-and-mortar stores being open, allowing the company to focus more on its e-commerce business. COVID-19 had partial responsibility for this decision since most people had switched to shopping online rather than going to in-person stores, however, this was a previous plan that was sped up by the pandemic. USA Today will keep an updated list of Disney stores that have been closed in the United States.

“Over the past few years, we’ve been focused on meeting consumers where they are already spending their time, such as the expansion of Disney store shop-in-shops around the world,” said Stephanie Young, president of consumer products, games and publishing, on USA Today.

The Walt Disney Co. will be closing at least 60 stores in North America by the end of 2021. Children will still be able to experience a bit of magic near their closest Target. Without a doubt, Target will continue to open small Disney shops inside their stores. Which includes the Target app and the online website. This will not affect the many stores at Disney and Universal parks.

Around seven Disney retail stores have closed all around Texas so far, and there are four left located in Canutillo, Cypress, Grapevine, and San Marcos. These locations will only remain open if people keep physically shopping in them. The Stonebriar Mall had a Disney in-person location, but they sadly closed it down a couple of months ago. Luckily, there is a store locator website that shows Disney stores in Targets that are currently open or will open.

“We now plan to create a more flexible, interconnected e-commerce experience that gives consumers easy access to unique, high-quality products across all our franchises,” said Young

Guests can shop for a selection of more than 450 Disney items in Targets, and about 100 products that were only previously sold by Disney retail locations. This merchandise can be found in the kid’s clothing or toy sections.

One of the staff members here at Rock Hill High School is devastated about this news. Sariea Haney, a theatre teacher in the fine arts department, stated that she has two daughters that love Disney almost as much as she does.

“My girls feel like these are real princesses and [that] magic is this real thing that they can see. And you only get to enjoy that for so much of your life,” said Haney, “So getting to make those memories with them is my favorite thing.”

On the other hand, a science teacher at RHHS, Iris Pizzarello does not enjoy Disney because she did not watch it growing up.

“For most people, Disney is nostalgic – but for me – it just reminds me of my Disney-less childhood and all of my friends talking about the Disney characters or singing the songs and I was just left out,” Pizzarello said, “Also, I don’t like things that get stuck in my head, so the catchy songs really bother me because I can’t get them to stop replaying in my head.”

Although the opinions on Disney differ, there is no denying the happiness that it brings thousands of children across the United States, and the closing of their retail stores will have an effect on both fans and nonfans alike. While Disney magic is becoming more exclusive, consumers may still go out to participating Target locations, to take home a little bit of happily ever afters.