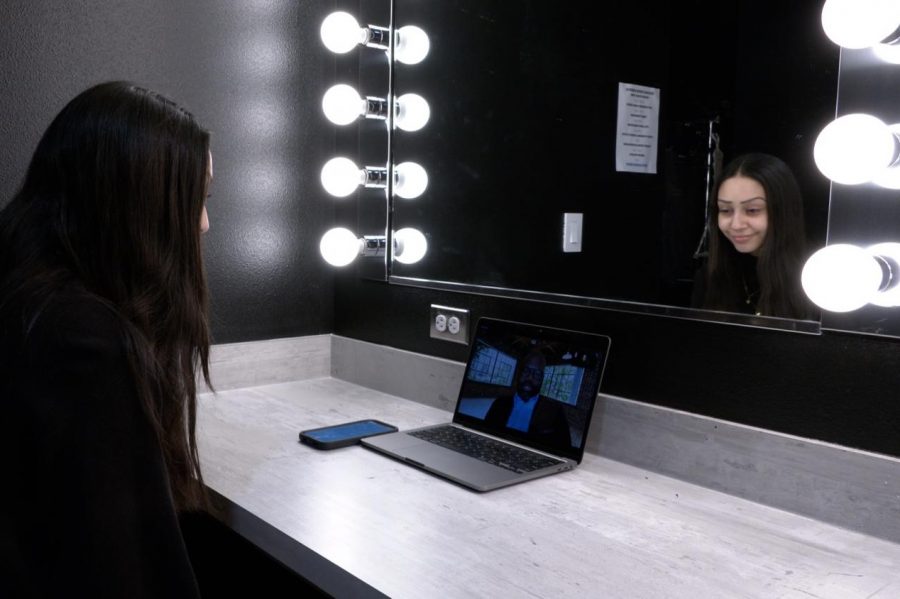 Using your right to vote in the United States is more relevant now than ever before.

With the rapid growth of Prosper ISD, the city is drastically changing from it’s rural setting to an urban town filling up with younger generations going into the school district. This will affect 37% of our community as about 3,266 of the population under 18 years old. Leaving about 62% of Prosper residents to be 18 and over.

The School Board is one of the most important features of Prosper, Texas as most residents have moved to Prosper due to the education this area has to offer. With 7 seats on the school board, they spend their time trying to figure out ways to benefit the community whether it be events or just the district all around. With seven seats, only two are available in the upcoming election.

The school board coming together has more power than the individual powers each hold- they hope to change the community in a positive way to help the future classes improve and create a positive correlation of people moving to Prosper ISD for the successful district.

Drew Wilborn, a resident who is running for one of the seats in the school board stated, “The school board has essentially three unique or distinct roles, the first one is to monitor the budget, approve budget, and monitor budget. The second role of the school board is to approve and set policy, and then there is one responsibility that is unique to the school board and that is hire and fire the superintendent.”

As Prosper begins to grow and change, there is still a vision of what some members want to stay the same.

The voters make the impact on how the education system will change, generation Z have allowed older generations to choose the path that everyone takes as they feel as if local elections are not important. There is a stigma in which younger citizens do not understand the importance of local elections as it affects their age group the most making them not wanting to help change the district for the better to help suffice their needs or stating their opinion on what they feel can be improved.

“The young people are our future, and so the future is literally in the palm of your hand. So whatever you desire to see your future to look like, here’s your opportunity.”

As this local election has been delayed due to COVID-19, it is more important now for the younger voices to state their opinions as it affects how their schooling will go. As it was moved to November 3rd, changes can take place to affect how schooling can go as well as policies, now it is the time for generation Z voices to be heard as their futures will be affected.

The elections held in towns allow people to say their opinion and how they want the district to run things. The school board election seems to not be a big deal to voters as they think their votes do not count, however they matter the most since one vote can change the whole election in cities. The people have a say and we have to execute our right to vote to help better the city not just for us, but the future generations.

A professor at the University of North Texas stated, “Anyone who’s of the age that they can legally vote, I think it impacts everyone because the board functions within this system and it’s a huge system, it’s a system of not just the school board and administration, but functions within the public school system.”

The election is to benefit the future of Prosper as it affects the people who move here and the residents who have grown up in this district. School board elections are to provide to the children, not to the past generations, it is here to help the students achievements and helps the districts persona to show that Prosper is still and always will be a “Small Town, Big Heart”

“Even if you think that your vote doesn’t count you are so mistaken, you need to go out and vote.” 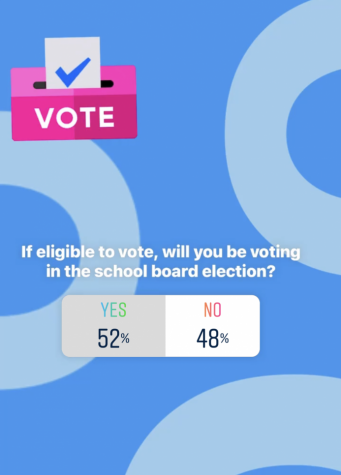